Archive for the category “dreams”

The Return of the High One

Signs of distress go unheard, hope empties from the brothers of deceit, deception, and duplicity

The star of Saturn falls from the sky

Flooring of black and white squares is flooded with fluid of red, a charred apron of lamb floats by

Pillars fall flat, a clump of tuxedo clad demon brother’s limbs stick out from under

Beelzebub plunged in a bath of molten brimstone and lava

The light of Fimbultyr reveals the temple of weakness, imprudence, and foulness which with guile previously presented as strong, handsome, and sagacious

The first of the witch-queen, the center of evil; the second makes war and laws that force-blend the people; the third stands for mammon, swine and gold feed; the forth makes black magic and named from a tree.

The Sanngetall’s wife sweeps away dust

Dust and more dust as far as one sees

Hiram’s over there, that pile by the tree

The ruffians too, the craftsmen three

Into the wind she scatters thee 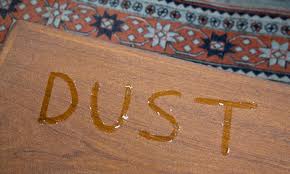